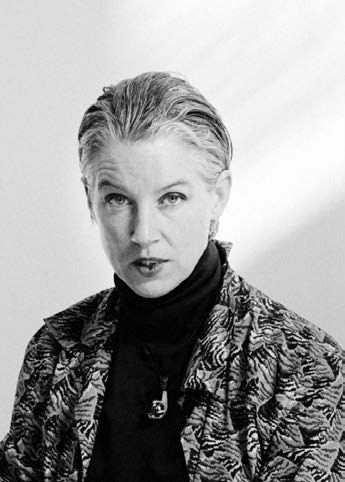 ÅSA JUNGNELIUS is a visual artist who investigates physical and metaphysical dimensions through her own personal material language. In her work, Jungnelius crosses boundaries of art, design and functionality. Åsa Jungnelius is represented with her art and with site-specific installations in esteemed museums and institutions in Sweden and internationally. Since 2016, she has been working on the art work for Hagaplan, an entire new subway station in Stockholm, estimated to open in 2028.